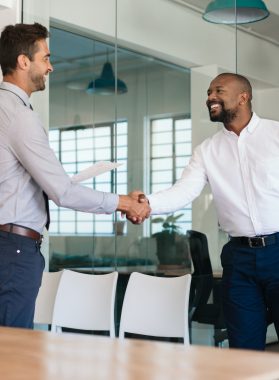 Job figures continued to rise in April, officially bringing unemployment to its lowest in 50 years—3.6%, according to the Bureau of Labor Statistics (BLS).

Primary job gains occurred in the health and business services sectors, with respectable growth in construction as well.

With over 150,000 jobs being added each month, on average, employment growth shows no signs of slowing down.

However, despite this upward trend, experts caution to expect more modest job creation over the next few months.

Growth by the Numbers

Unemployment fell across all categories tracked by the BLS. Notably, unemployment rates for women and Hispanics dropped to record lows for the first time since 1953 and 1973, respectively.

But not all workers are feeling the economic gains. Long-term unemployment is still high, and the number of part-time workers looking to work full-time remains steady, according to experts.

The labor market is tightening up, but it’s not tapped out. This means now is the time to attract talent and retain your current workforce.