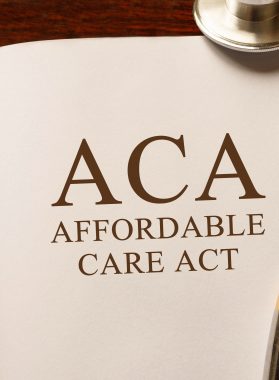 Rule Would Revise Interpretation of Section 1557

The Department of Health and Human Services (HHS) has released a proposed rule that would eliminate portions of its existing regulations under Section 1557 of the Affordable Care Act (ACA), which addresses nondiscrimination in certain health care programs. The new rule, if finalized, would (among other things) remove gender identity and termination of pregnancy as “discrimination on the basis of sex” under Section 1557. A 2016 federal court injunction prohibited HHS from enforcing these provisions.

In addition, under the proposed rule:

The proposed revisions will not take effect until finalized by HHS. The agency has prepared a fact sheet with more information on these and other provisions of the proposed rule.